Electing to Use Common Sense – One Voter’s Content Journey 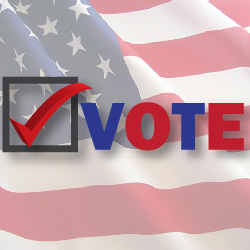 Fall is all about long-standing football rivalries, hayrides and pumpkin patches, and the crunch of fallen leaves. And this year, the cool, crisp air was also filled with the sounds of midterm election claims. According to the Center for Responsive Politics, all that ‘talk’ does not come cheap. The non-partisan group that tracks money in politics estimates spending on today’s elections to be nearly $4 billion, the most expensive midterms in history.

CNN likened it to a massive marketing effort – on a scale of Apple’s ad budget for four years.  So how was it being spent to influence what voters think about this election? As a marketing consultant, I’ve spent countless hours evaluating and recalibrating my clients’ content and engagement strategies. Thought it might be fun on Election Day to take a quick look at how this Illinois voter’s content journey stacked up. 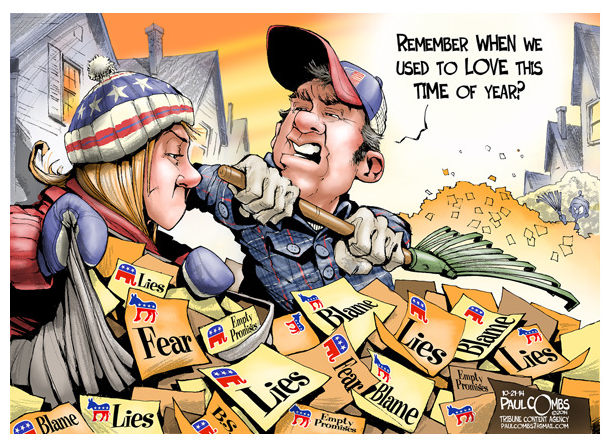 But despite the sheer volume of touchpoints, the content is remarkably light on utility. Take the endless series of TV ads, for example. Few give us a sense of the candidate’s platforms. And while I get that working with mass audiences may lend itself to a more emotional appeal, a glimpse into the character of the candidate, the negative bent is brutal. The most egregious attack ads paint an ugly picture of the opponent. Taken at face value, those 30-second spots imply that these folks may be better suited for the state pen than State office. (Remember, in Illinois, that’s not a big leap).  But personally, I’m more inclined to dismiss them all because they obfuscate the real story, and go off in search of more rational content.

Sites like Reboot Illinois feature original editorial and aggregated news about candidates. Its Election Scorecard offers a side-by-side comparison of where major candidates stand on the issues. 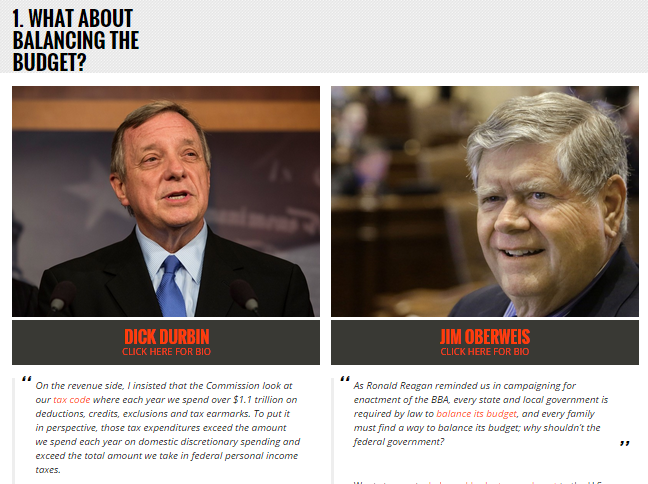 What’s interesting is that there’s no link to this site from the candidates’ pages. As we counsel brands, your target audience isn’t spending all their time on your owned properties to inform their decisions. Recognize you cannot control 100% of the message – and put your customers’/voters’ needs first. Make the content experience a smooth one – by guiding them to the content they’ll need as they move along their decision journey. The work should be the candidates’ to ensure their presence on those go-to sites, not the voters’.

I could go on and on but you get the gist. It appears that candidates largely opted for quantity over quality in this year’s election. A non-scientific poll of family, friends and colleagues indicate I’m not alone in my assessment. The upshot here is – if you’re going to market a candidate, then take full advantage of the more sophisticated tools available that enable you to better package, amplify and personalize your story. I’m looking forward to the post-election coverage of what worked, what didn’t and what kind of return was achieved on that $4 billion investment.

And voters – Nov 4th is not just Election Day but Common Sense Day. Let them know where YOU stand.